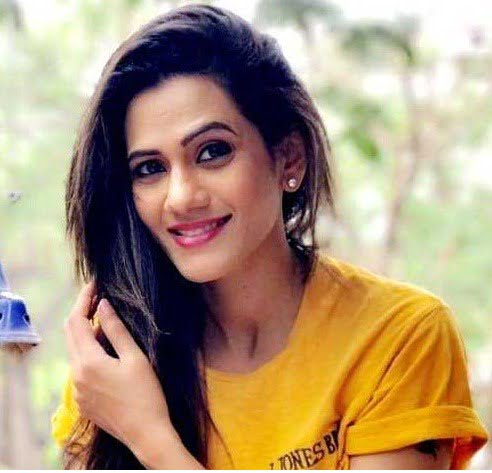 According to Kajal, television shows lack content and the roles which are being offered these days are not worth doing.

Kajal said in a statement: "These days television shows are losing content. Television shows should also come with similar content we see in some Bollywood movies like Alia Bhatt's UDTA PUNJAB', HIGHWAY and RAAZI."

The actress has also featured in the film THODA PYAAR THODA MAGIC and the serial SAATH NIBHAANA SAATHIYA. She is most inspired by Alia and Kareena Kapoor Khan.

On the kind of role she would like to play in future, Kajal said: "I am open to play any kind of character that is prominent, promising and challenging. I won't mind either — whether it is a positive or negative role. I just look for screen value while doing a role."