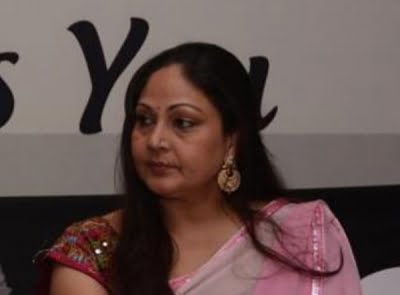 Veteran actress Rati Agnihotri considers herself fortunate enough to have got an opportunity to work with the legendary filmmaker Basu Chatterjee, who breathed his last on Thursday.

Remembering ‘dada’ Basu Chatterjee, Rati told IANS: “Got to know about my lovable Basuda…What a lovely man. It was a pleasure to work with him. I will miss you dada. Thank you for making simple and beautiful films. His work always depicted his brilliance.”

Basu Chatterjee died due to age-related ailments. He was a pioneer of middle-of-the-road cinema, a genre of realistic entertainers typified by his delightful films such as “Chhoti Si Baat”, “Chitchor”, “Rajnigandha”, “Khatta Meetha”, “Swami”, and “Baton Baton Mein”.

Not only films, Chatterjee had also enthralled the audience with his TV shows, especially “Byomkesh Bakshi” and “Rajani”. He is survived by two daughters, Sonali Bhattacharya and Rupali Guha.