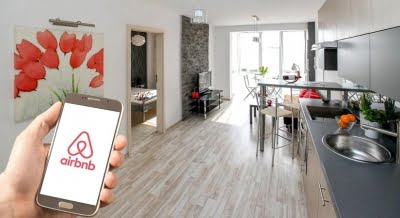 Earlier in June, the company announced that the previous temporary ban on parties will become a codified policy.

“We are continuing our work to enforce this policy by taking measures trying to the best of our ability to take on unauthorised parties — meaning parties thrown without the knowledge or consent of hosts,” the company said in a blogpost.

The new features are currently available in the US and Canada, and will arrive in other countries soon.

The objective of the company is to attempt to reduce the ability of bad actors to throw unauthorized parties which negatively impact the Hosts, neighbors, and the communities they serve.

The company mentioned that guests who are unable to make entire home bookings due to this system will still be able to book a private room where the host is more likely to be physically on site or a hotel room through Airbnb.

The company earlier tightened its measures to prohibit both “open-invite” parties (those advertised on social media) as well as “chronic party houses” that had developed into neighbourhood nuisances.