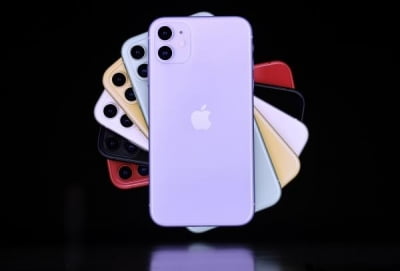 San Francisco, Jan 24 (IANS) Apple has brought iOS 12.5.7, macOS 11.7.3 and other updates for older devices that cannot be updated to the new releases.

For those users who are still using older hardware and operating systems (OS), the new upgrades fix similar bugs and include security patches which are available in the most recent versions of iOS 16.3 and macOS Ventura, reports AppleInsider.

Users might notice that iOS versions between iOS 12 and iOS 15 have been skipped. Those are due to where devices were cut off from updating.

The tech giant does not release updates for every version because iOS 13 and iOS 15 are compatible with every device.

The iPhone 5s, which was introduced in September 2013, is the oldest smartphone supported by iOS 12.5.7.

Moreover, the MacBook Air, Mac Pro and MacBook Pro from 2013 are the earliest Macs that macOS Big Sur supports.

Users with automatic updates enabled won’t have to do anything, however, those who would like to install the update manually can do so via the Settings app, the report said.