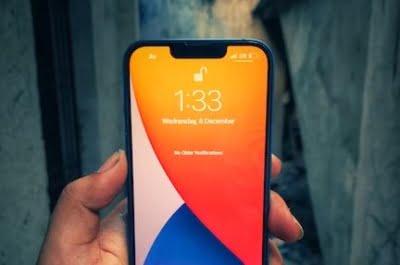 According to Utah news site KSL, Summit County dispatchers in the US state have seen an increase in accidental emergency calls from skiers because of the Crash Detection feature.

“We will get a call in that says the owner of this Apple Watch or iPhone has either had a severe crash or they’ve been involved in a car accident,” Summit County Dispatch Center supervisor Suzie Butterfield was quoted as saying.

“They won’t respond to you when you first start talking because I don’t even think they knew that they did it, but on callback … they’re usually like, ‘Oh I’m sorry, I was skiing. Everything’s fine’,” she added.

Butterfield said she receives between three and five emergency calls every day from Apple technology.

None of the calls she has taken was purposely activated, according to the report.

If the Apple device senses a crash has taken place, a message appears on the screen with an alarm sound.

The user can dismiss the alert, but if they do not respond within 20 seconds, an automated voice message will be sent to the nearest 911 call centre.

However, in October, Apple released the first iOS 16.2 beta to developers, the next iOS update, in which the company said that it will allow users to send a report to the company when Emergency SOS has been triggered unintentionally.

A notification will appear that opens the Feedback Assistant so that Apple can retrieve data about what happened.

“Did you intentionally trigger Emergency SOS on your iPhone?” the message reads.