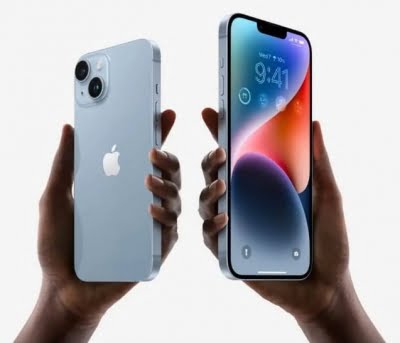 According to Apple analyst Ming-Chi Kuo, the shipments of iPhone 14 Pro and iPhone 14 Pro Max models will be between 15 million and 20 million units lower than expected, reports AppleInsider.

As there have been numerous problems at the iPhone supplier Foxconn’s factory in Zhengzhou, China, including lockdown restrictions and employee riots, the Apple-focused analyst has reduced their shipping estimate by 20 per cent.

Kuo claimed that due to employee protests, production at the factory drastically decreased.

As a result, a cut to 70 to 75 million units was expected to ship in Q4 2022. Comparatively, the market consensus was around 80 million to 85 million units, the report said.

Last week, workers at Foxconn’s largest factory in China clashed with the security forces and company officials amid protests over late bonus payments during Covid lockdowns.

Hundreds of workers were seen in social media videos, marching down a road, throwing sticks and bricks at anti-riot police.

“With respect to violence, the company will continue to communicate with employees and the government to prevent similar incidents from happening again,” the company said.