Apple may use hybrid OLED tech for future iPads 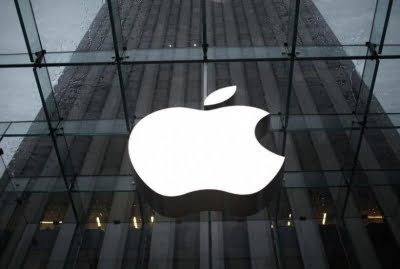 The tech giant is hesitant to rely solely on the flexible OLED technology it employs in its iPhone models since the panels tend to “crumple”, and the effect is more evident as displays get bigger, MacRumors reported citing The Elec.

“When it became known that Apple plans to apply hybrid OLED to the first OLED iPad, the industry has assumed that the cause was cost reduction,” the report said.

However, it is understood that there is a reason why Apple preferred hybrid OLED other than this cost reduction.

An official from the parts industry said: “Apple hated the fact that a part of the product screen could look wrinkled to the user’s eyes when using a flexible OLED.

“iPhone OLED has a 5-7 inch screen, so these characteristics are not well revealed, but it is relatively noticeable in large-screen (10-20 inch) IT products.”

While the hybrid OLED technology has yet to be perfected and will take at least a year to become commercially viable before it could be incorporated into an OLED iPad by around 2024, the report said, adding that both Samsung and LG are pursuing ultra-thin glass substrates measuring just 0.2 mm thick to be used with the technology, down from the current standard of around 0.5 mm.