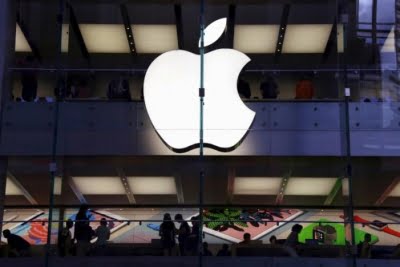 San Francisco, Jan 24 (IANS) Apple has released macOS Ventura 13.2, the second major update to the operating system that was first released in October 2022.

The new macOS update can be downloaded for free on all eligible Macs using the Software Update section of System Settings.

The new update also addresses a bug with Freeform and a problem that could cause VoiceOver to stop providing audio feedback when typing, the report mentioned.

With watchOS 9.3 update, users will get new Workout functionality and Crash Detection optimisations.

The new update can be downloaded for free through the Apple Watch app on the iPhone by opening it up and going to General and then Software Update, said the report.

Moreover, to install the new software, the Apple Watch must have at least 50 per cent battery power, be connected to a charger, and be within range of the iPhone.

Twitter
Flip
Koo
Previous article
Tabu: He (Ajay Devgn) didn’t even smile at me on ‘Bholaa’ sets!
Next article
Didn't think I'd get picked up for that much': Harry Brook on massive IPL contract
This May Also Interest You
Sports