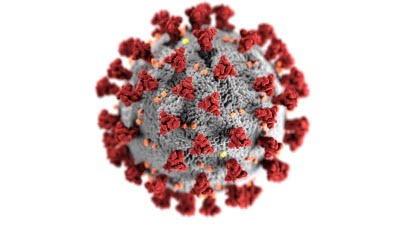 The B117 variant, which has been more lethal than the original coronavirus strain, was first discovered in early December 2020 in the United Kingdom. But, it was already silently spreading across the globe, revealed the study published in the journal Emerging Infectious Diseases.

“We estimate that the B117 variant probably arrived in the US by October of 2020, two months before we knew it existed,” said Lauren Ancel Meyers, Professor of integrative biology at the University of Texas at Austin.

For the study, the team analysed data from 15 countries. They estimated that travellers from the UK introduced the variant into 15 countries between September 22 and December 7, 2020.

In the US, the variant had arrived by mid-October.

“This study highlights the importance of laboratory surveillance,” Meyers said.

“Rapid and extensive sequencing of virus samples is critical for early detection and tracking of new variants of concern,”she added.

The research team also developed a novel online calculator that can boost genetic sequencing to detect the presence of variants.

The online calculator can mark the number of virus samples that must be sequenced in order to detect new variants when they first emerge.

For example, if the goal is to detect an emerging variant by the time it is causing one out of every 1,000 new Covid-19 infections, approximately 3,000 SARS-CoV-2 positive specimens per week need to be sequenced.

“Our new calculator determines how many positive SARS-CoV-2 specimens must be sequenced to ensure that new threats are identified as soon as they start spreading,” said Spencer Woody, a postdoctoral fellow at the Texas University.

The calculator also helps labs to figure out how quickly they will detect new variants.

Twitter
Flip
Koo
Previous article
Zoya Hussain: I want to be an actor and build a filmography
Next article
6 out of 10 people may lose jobs to machines by 2025: Report
This May Also Interest You
News