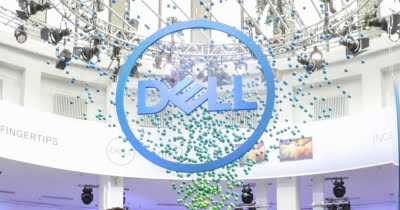 According to reports, Dell spent close to $100 million in buying the startup to boost its its cloud services business, specifically its offerings in DevOps.

A company spokesperson told TechCrunch that Dell Technologies “has completed the acquisition of Cloudify.

“This transaction allows Dell to continue to innovate our edge offerings,” said the spokesperson.

In a US SEC filing, Dell refered to issuing of Class C common stock “in respect of certain outstanding and unvested options to acquire the ordinary shares of Cloudify Platform Ltd., an Israeli private liability company.”

Originally the startup was spun out from GigaSpaces in 2017. The startup raised less than $8 million, according to PitchBook data.

Cloudify’s environment-as-a-service packages infrastructure, networking, and automation tools into certified blueprints that it says its customers can use to manage heterogeneous cloud environments at scale, and to help bridge the gap between DevOps and IT service management (ITSM).