Facebook to add labels to satire pages in News Feed 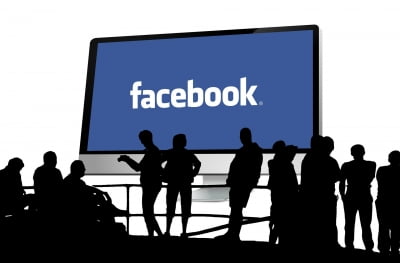 The social networking giant said it is already testing a way to give people more context about the Pages they see. The experiment has started for users in the US.

According to a report in The Verge, Facebook made attempts to make the context of posts in the News Feed clearer even earlier too.

It started labelling media outlets which are “wholly or partially under the editorial control of their government” in June last year.

According to Facebook, such outlets need labels, because “they combine the influence of a media organisation with the strategic backing of a state, and we believe people should know if the news they read is coming from a publication that may be under the influence of a government”.