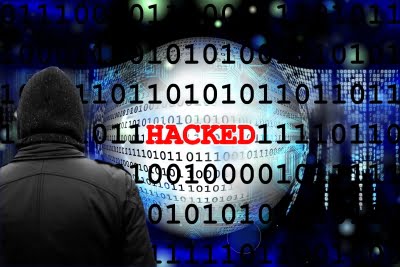 Apple immediately addressed the incident and disabled Fast Company’s channel on its platform.

“The messages are vile and not in line with the content and ethos of Fast Company,” the publication said in a tweet, after taking down its website.

The publications said it was investigating the situation and “have suspended the feed and shutdown FastCompany.com until we are certain the situation has been resolved”.

Apple said in a tweet that “an incredibly offensive alert was sent by Fast Company, which has been hacked. Apple News has disabled their channel”.

The hackers posted a message on Fast Company’s website before it disappeared, saying they were able to break in thanks to a password that was shared across many accounts, including an administrator.

“Wow, Fast Company. Despite the public defacement of your site, which boasts millions of visitors, all you did was hastily change your database credentials, disable outside connections to the database server, and fix the articles. What an absolute disgrace of a news source, and one that I would personally avoid due to how little they care about user security,” read the screenshot of the message by the hackers.

The publication clarified that its “content management system (CMS) was hacked on Tuesday evening, which impacted our Apple News alerts”.

Twitter
Flip
Koo
Previous article
'Come Fall In Love' cast talk about how the musical is creating history with representation
Next article
Over 14.7 mn US kids infected with Covid
This May Also Interest You
Sports