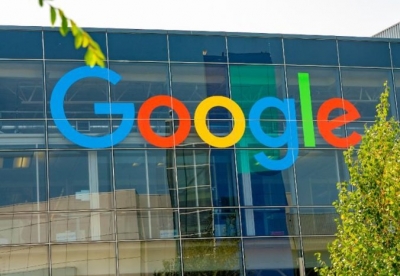 San Francisco, Jan 5 (IANS) To bolster its response to ever-growing cyber-attacks, Google has acquired an Israel-based cybersecurity startup ‘Siemplify’ reportedly for $500 million. The startup will be integrated into Google Cloud Platform, especially its Chronicle operation.

“We both share the belief that security analysts need to be able to solve more incidents with greater complexity while requiring less effort and specialised knowledge. With Siemplify, we will change the rules on how organisations hunt, detect and respond to threats,” said Sunil Potti, Vice-President and General Manager, Google Cloud Security.

Siemplify allows security operation centre (SOC) analysts to manage their operations from end-to-end, respond to cyber threats with speed and precision, and get smarter with every analyst interaction.

“We plan to invest in SOAR capabilities with Siemplify’s cloud services as our foundation and the team’s talent leading the way,” said Potti.

Google has pledged to invest $10 billion in cybersecurity over the next five years.