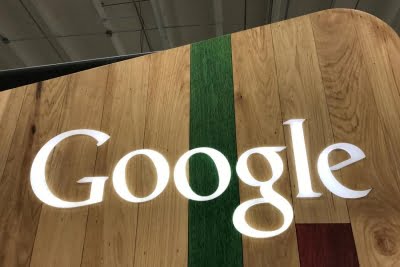 This is the largest ‘Layer 7 DDoS’ reported to date — at least 76 per cent larger than the previously reported record, according to the company.

“To give a sense of the scale of the attack, that is like receiving all the daily requests to Wikipedia (one of the top 10 trafficked websites in the world) in just 10 seconds,” Satya Konduru, Technical Lead, Google Cloud, said in a statement late on Friday.

DDoS cyber-attacks are increasing in frequency and growing in size exponentially.

In the two minutes that followed, the attack began to ramp up, growing from 100,000 RPS to a peak of 46 million RPS.

Since Cloud Armor was already blocking the attack traffic, the target workload continued to operate normally.

“Over the next few minutes, the attack started to decrease in size, ultimately ending 69 minutes later. Presumably the attacker likely determined they were not having the desired impact while incurring significant expenses to execute the attack,” said the company.

The geographic distribution and types of unsecured services leveraged to generate the attack matches the Meris family of attacks.

Known for its massive attacks that have broken DDoS records, the Meris method abuses unsecured proxies to obfuscate the true origin of the attacks, said Google.

The attack was stopped at the edge of Google’s network, with the malicious requests blocked upstream from the customer’s application.

To be prepared, Google recommended using a defense-in-depth strategy by deploying defenses and controls at multiple layers of your environment and your infrastructure providers’ network “to protect your web applications and services from targeted web attacks”.