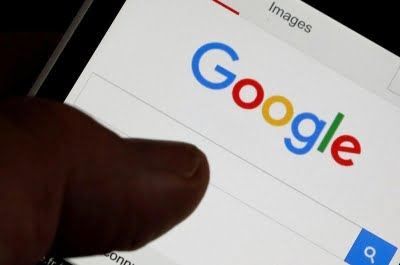 San Francisco, Dec 3 (IANS) Google has announced that it is testing end-to-end encrypted RCS (Rich Communication Services) group chats, which will be available to some users in the open beta program over the coming weeks.

With this feature, one-on-one texts sent using Messages by Google will be encrypted so they are private and secure and can only be seen by the sender and recipient, according to the blogpost.

“RCS doesn’t only make texting more secure — it makes the experience better, too,” Google said in a blogpost.

“SMS texting lacks a lot of what smartphones are capable of doing, but RCS means you can send and receive high-quality photos and videos, see real-time typing indicators and read receipts, name group conversations, add or remove contacts from group chats, and text over Wi-Fiathis list goes on,” it added.

Google has been urging manufacturers and carriers to use RCS, a supercharged version of SMS that includes features such as typing indicators, delivery and read receipts.

It has also launched campaigns to convince Apple to adopt this standard for its own Messages app.

“Today, all of the major mobile carriers and manufacturers have adopted RCS as the standard — except for Apple. Apple refuses to adopt RCS and continues to rely on SMS when people with iPhones message people with Android phones, which means their texting is stuck in the 1990s,” Neena Budhiraja, group product manager for the Messages app, said in a blogpost.

“Hopefully, Apple can #GetTheMessage so we don’t have to keep waiting to remove the whole acegreen-versus-blue bubble” thing,” it added.