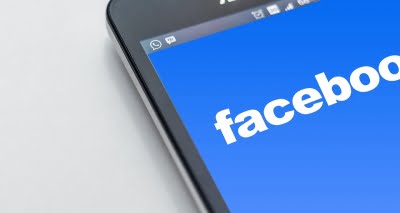 “India’s glaring underperformance in the availability pillar is, in large part, the reason for its placement, and this weak performance is owed to low internet usage and quality and widening gender gap in mobile phone and internet access in the country,” the Facebook said in the ‘Inclusive Internet Index’ report.

Nearly 70 per cent of people around the world believed that their increased internet usage in all aspects of life signified a “new normal” that will continue indefinitely in the future.

“Only 3 per cent said that no aspect of their lives had seen a dramatic shift online. Unable to meet in person, those under the most stringent lockdowns relied on the internet for nearly every conceivable activity, including forging human connections,” the study showed.

The majority of countries (77 out of 120) saw improvements in internet inclusion overall, in part because of increased availability.

“However, the gap in availability is closing at an unacceptably slow rate, and other challenges are moving to the forefront, such as how many people are actually using the internet when it is available,” the Facebook-EIU study said.

People in low-income and lower-middle-income countries relied on online education during the pandemic more than those in wealthier countries and predicted that they will continue to use online channels for education even after the pandemic has subsided.

“Yet schoolchildren in low- and lower-middle-income countries lost nearly 16 weeks of schooling by October 2020 due to the pandemic and significantly lower internet access and adoption, compared with only six weeks of loss in high-income countries,” the report lamented.