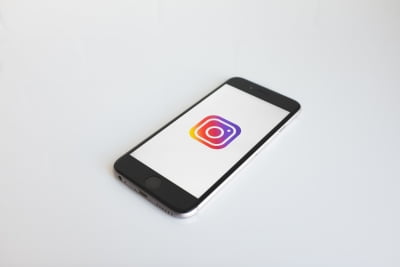 San Francisco, April 21 (IANS) Facebook-owned Instagram on Wednesday announced a new feature to protect people from seeing abusive direct messages (DMs), as well as the ability to prevent someone you’ve blocked from contacting you from a new account.

The new feature is designed to help protect users from potentially offensive or abusive DM requests.

“Using this feature doesn’t share the content of your DM requests with us unless you report them,” the company said in a blogpost.

In February, the photo-sharing platform had shared an update on their work to combat abuse and hate speech on Instagram, which included stricter penalties for people who send abusive DMs.

“We understand the impact that abusive content — whether it’s racist, sexist, homophobic or any other kind of abuse — can have on people. Nobody should have to experience that on Instagram,” the company said.

“But combatting abuse is a complex challenge and there isna¿t one single step we can take to eliminate it completely,” it added.

According to the company, because DMs are private conversations, the company doesn’t proactively look for hate speech or bullying the same way it does elsewhere on Instagram.

“That’s why we’re introducing a new tool which, when turned on, will automatically filter DM requests containing offensive words, phrases and emojis, so you never have to see them,” the company said.

The new tool focuses on DM requests because this is where people usually receive abusive messages — unlike regular DM inbox, where you receive messages from friends.

Users can turn both comment and DM request filters on and off in a new dedicated section of your Privacy Settings called Hidden Words.