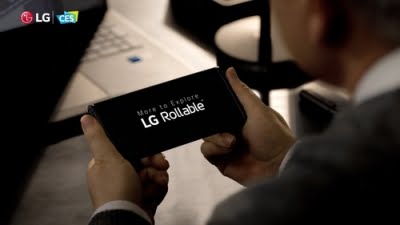 Under the research agreement, the two companies will develop quantum computing technology for multiphysic simulations over the next three years.

LG said it expects quantum computing technology to be implemented in promising fields, including big data, connected vehicles and robotics, and to improve its competitiveness in future tech businesses.