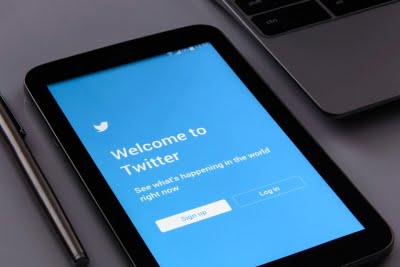 The app has already been removed from both Google and Apple app stores.

“We leave you with our gratitude for all the creators and viewers who brighten the Periscope community. We hope to see you all live on Twitter,” Periscope said in a tweet.

Most Periscope features will no longer be accessible after Thursday.

Twitter had announced to shut down Periscope in December amid dwindling number of users.

The Periscope website will remain online with an archive of public broadcasts and Periscope users will still be able to download their data through the micro-blogging platform.

To get started going live on Twitter, tap the Tweet composer icon, then tap the camera icon and select “Live” from the bottom menu.

In December 2016, Twitter added the ability to live stream directly from its platform.

Facebook has also invested heavily in live streaming on its platform.