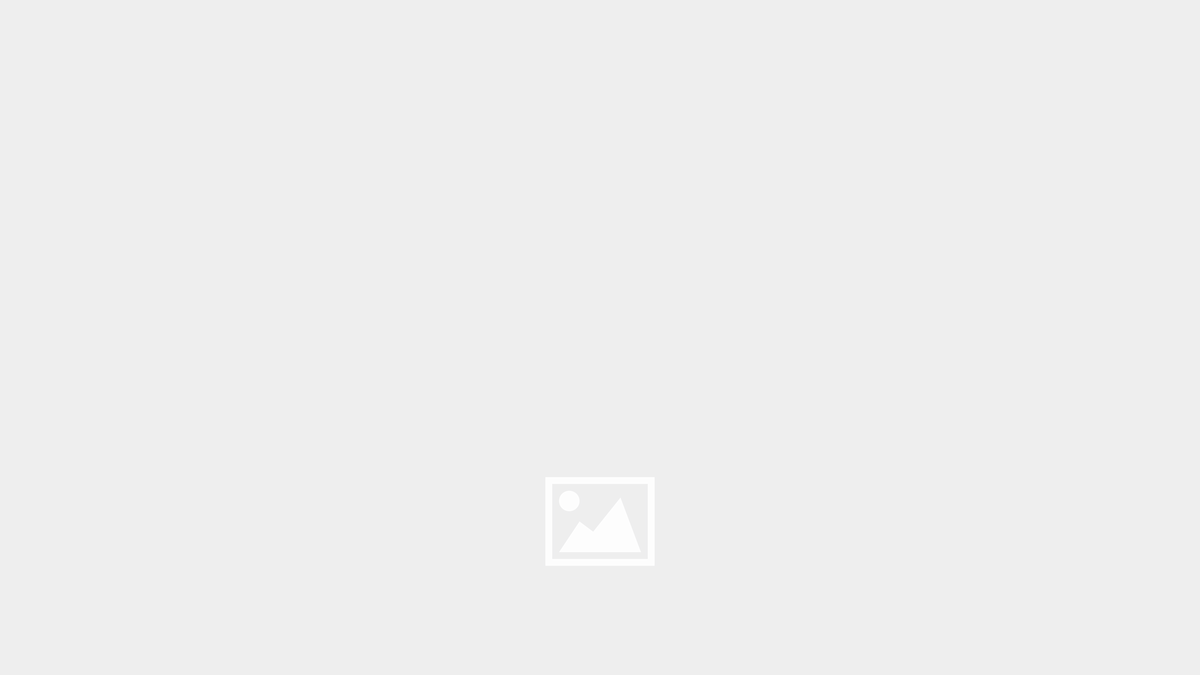 San Francisco, Feb 26 (IANS) Meta has reportedly broken up the around 300-person team tasked with working on an OS for AR and VR headsets, moving some of the engineers to teams working on AR glasses and Oculus (er, Quest) headsets, media reports say.

This comes after recent reports — which Meta denied at the time — that the company had halted work on the team’s project creating a unified custom operating system for its VR and AR headsets, citing The Information, The Verge reported.

In January, reports surfaced that Meta canceled the “XROS” project the team was working on (XR is a term used to refer to both augmented and virtual reality).

After the reports came out, Reality Labs Vice President Gabriel Aul tweeted that the company was “growing this team, not shrinking it,” and included a link to the Meta careers page.

Aul also said that the company is “still working on a highly specialized OS for our devices,” the report said.

Meta is hoping to “speed up the development of solutions that are hyper-tuned for each product line” by “embedding more OS engineers directly into [its] AR and VR teams,” according to a statement emailed to The Verge on Friday by Meta spokesperson Sheeva Slovan.

Without confirming the breakup, this suggests Meta’s current approach prioritizes each team’s OS customizations for its own projects, instead of a centralised team and new software platform.

Some engineers from the XROS team are assigned to teams working on AR glasses, Quest VR headsets, and other XR tech involving hand- and eye-tracking through computer vision, according to The Information.

The report said that it is not clear where every employee from the XROS team will end up.