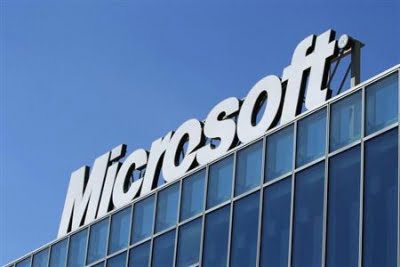 The feature was discovered by a Reddit user named Leopeva64-2 and is now available in the beta, dev, and canary versions of Microsoft Edge with an experimental flag, reports The Verge.

Once the feature becomes enabled, a new button will appear alongside the address bar, letting users split an Edge window into two separate tabs side-by-side.

Windows already allows you to compare tabs next to each other by dragging the tab to the right or left of the screen and using the built-in Windows split view, but doing this is fiddly unless you drag the tab all the way there, said the report.

This built-in split view in Edge makes it easier in a single click, without having to re-arrange your tabs or open up a new window of a browser.

Meanwhile, Microsoft ended support for Edge web browser on both Windows 7 and Windows 8/8.1.

The company has also ended support for Microsoft Edge WebView2 for both operating systems.

WebView2 is a developer control for embedding web content in applications.

Moreover, Chrome support for Windows 7 and Windows 8.1 has also ended, and now users will need to upgrade to Windows 10 or Windows 11 to use the browser.

Twitter
Flip
Koo
Previous article
Why Chandan Roy was careful to use 'straightforward language' as an IT expert
Next article
Healthtech unicorn Innovaccer lays off 245 workers, 2nd job cut in 5 months
This May Also Interest You
Sports