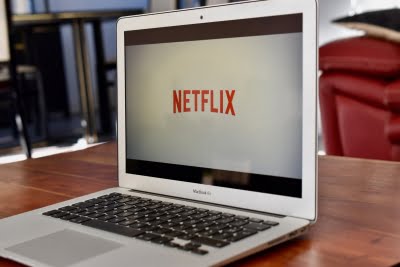 New Delhi, April 21 (IANS) Delayed production and fewer shows have led to a slump in user growth for Netflix as the streaming giant came in 2 million short of its target of 210 million paid users globally in Q1 2021.

The Q1 2021 results led to Netflix stock nosediving around 10 per cent in after-hours trading on Tuesday.

The sluggish growth is expected to continue in the next quarter as well, as Netflix predicted only one million additional subscribers. Last year, it added 10 million during the second quarter.

The company said that production delays from Covid-19 in 2020 will lead to a 2021 slate that is more heavily second half weighted with a large number of returning franchises.

“And while the roll out of vaccines is very uneven across the world, we are back up and producing safely in every major market, with the exception of

Brazil and India. Assuming this continues, we’ll spend over $17 billion in cash on content this year,” Netflix said.

Net cash generated by operating activities in Q1 was $777 million, according to Netflix.

“We believe paid membership growth slowed due to the big Covid-19 pull forward in 2020 and a lighter content slate in the first half of this year, due to Covid-19 production delays,” the company said in a statement.

“We continue to anticipate a strong second half with the return of new seasons of some of our biggest hits and an exciting film lineup. In the short-term, there is some uncertainty from Covid-19; in the long-term, the rise of streaming to replace linear TV around the world is the clear trend in entertainment,” Netflix added.

The extraordinary events of Covid-19 led to unprecedented membership growth in 2020, as Netflix pulled forward growth from 2021, and delayed production across every region.

In turn, the company ended 2020 with a bigger membership and revenue base than it would otherwise have had, contributing to record Q1 2021 revenues.