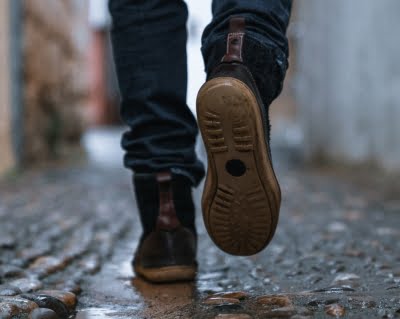 Energy harvesting is a technology that converts energy such as heat and light into electricity that can power small devices.

A research team led by Associate Professor Takeshi Yoshimura from the Osaka Metropolitan University has developed a harvester that is only approximately 2 cm in diameter with a U-shaped metal component called a dynamic magnifier, according to the report.

“Since electronic devices are expected to become more energy-efficient, we hope that this invention will contribute to the realisation of self-charging wearable devices,” said Professor Yoshimura.

When compared to conventional harvesters, the new harvester allows for an increase of about 90 times in power converted from impulsive vibrations generated by human walking motion.

The team has been working on vibration energy harvesters that make use of the piezoelectric effect, a phenomenon in which certain materials produce an electric charge or voltage in response to applied pressure, said the report.

With this technology, non-steady vibrations, including walking motion, can generate electric power to power small wearable devices such as smartphones and wireless earphones, the report added.