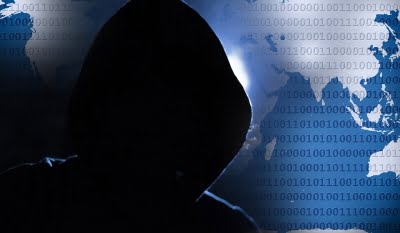 The new website claims the company is an offensive security firm located in Turkey that offers pentests, software security assessments and exploits.

In order to build credibility and connect with security researchers, the actors established a research blog and multiple Twitter profiles to interact with the potential targets.

They have used these Twitter profiles for posting links to their blog, posting videos of their claimed exploits and for amplifying and retweeting posts from other accounts that they control.

Talking about the new campaign, Google said that the new website, like previous websites set up by this actor, has a link to their PGP (which can be used to send messages confidentially) public key at the bottom of the page.

In January, the targeted researchers reported that the PGP key hosted on the attacker’s blog acted as the lure to visit the site where a browser exploit was waiting to be triggered.

“On LinkedIn, we identified two accounts impersonating recruiters for antivirus and security companies. We have reported all identified social media profiles to the platforms to allow them to take appropriate action,” Weidemann said.

Google said that it has not yet observed the new attacker website serve malicious content, but it has added it to “Google Safebrowsing” as a precaution.