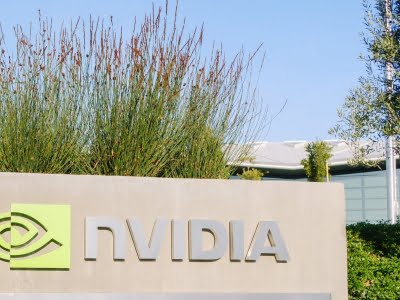 San Francisco, April 14 (IANS) Nvidia and MediaTek have announced that they are now working together on bringing RTX graphics to future Chromebooks.

According to the announcement, the two companies are partnering to create a “reference platform” that supports “Chromium, Linux, and NVIDIA SDKs”, reports 9To5Google.

More specifically, MediaTek’s Arm-based systems on a chip (SoCs) will be combined with Nvidia’s RTX GPUs to bring ray-tracing graphics and more to Chromebooks.

“We look forward to using our technology and working with NVIDIA to bring the power of GPUs to the Arm PC platform for gaming, content creation, and much more. GPU acceleration will be a huge boost for the entire Arm ecosystem,” Tsai added.

The move to include RTX graphics could indicate a move toward higher-performance Chromebooks from MediaTek, the report said.

Thus far, MediaTek has been best known for being in devices like the Lenovo Chromebook Duet that excellently balance performance and affordability, while the premium and flagship level Chromebooks including Google’s Pixelbook line have generally been powered by Intel, it added.