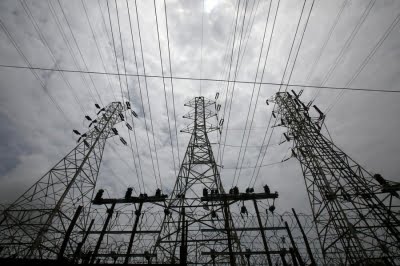 According to reliable industry sources, Power Grid has postponed the tender date by 10 days, as the technology in focus is the latest platform and connectivity solution called Narrow Band Internet of Things (NB-IoT) that can work with 4G and 5G networks.

The PGCIL first floated a tender for the smart meters based on older and dated second generation (2G) and RF mesh frequency in March.

Later, the PGCIL modified the tender to include NBIoT technology.

However, there was another revision in the bid on August 18, where the new and 5G-ready NB-IoT technology was again excluded by the central transmission utility.

NB-IoT is a cellular communication technology which is accepted globally. It provides enduring cellular technology in 4G as well as 5G deployments and is better for use in high-rises, basements and rural installations of machine-to-machine applications.

According to sources, the motivation to exclude NB-IoT for smart meters was “unclear given that NB-IOT is the latest state of the art technology and is future proof”.

One reason that the Power Grid did not go for NB-IoT technology can be that it is not yet widely proven on a mass scale.

Tata Power Delhi Distribution, which supplies electricity in north and north-west Delhi, already uses NB-IoT in smart meters that collect and track the electricity consumption of a unit or a system that they are connected to.

According to sources, when the capability to offer the latest technology exists in the country, it is a highly “retrograde step” for a top PSU to make a backward move and exclude the technology from its tender.

They said that it is essential that the latest technology be deployed into the power sector in order to ensure longevity of the systems being put into place.

Ignoring the latest technology defeats the very idea of modernisation, they added.