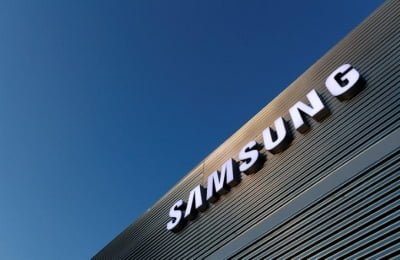 Good Lock is an app made by Samsung which allows users to completely customise their Galaxy phone or tablet experience.

According to SamMobile, as Samsung has been busy rolling out One UI 5 to its slew of devices, it’s now released ‘Galaxy to Share’ through Good Lock.

Galaxy to Share enables Galaxy device owners to share their Good Lock settings from one device to all others in their possession.

Samsung is also reportedly working on a new ‘Self Repair Assistant’ mobile application for DIY (do it yourself) enthusiasts.

According to the trademark application, the app’s icon consists of a stylised cogwheel and a wrench against a blue background.

The trademark application explained “Self Repair Assistant” as a “computer application software for mobile phones for self-installation and self-maintenance of smartwatches, tablets, mobile phones, and earbuds.”