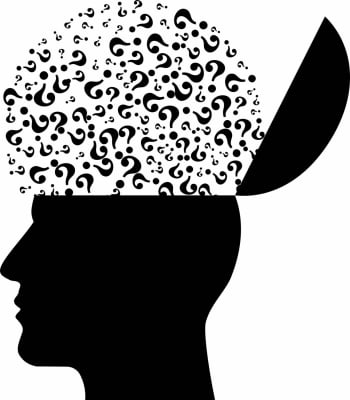 New York, April 15 (IANS) A solitary lifestyle can have profound effects on the brains’ abilities to recognise faces, finds a study on wasps with implications on humans facing social isolation due to the coronavirus pandemic.

Paper wasps — a social insect — recognises the brightly coloured faces of other paper wasps. But, when reared in isolation, they tend to lose the ability, according to researchers from Cornell University in New York, US. The wasps’ ability to remember faces is similar to primates and humans, but unlike other social insects, they noted.

The findings, published in the journal Biology Letters, revealed that when adult wasps are housed in solitude, visual areas of their brains — especially those involved with identifying nuanced colour patterns and shapes — are smaller and less developed than their peers who lived with other wasps.

“The wasps provide us with a simple insect brain that offers a system for understanding the basic constructs of how neural circuits work and how social interactions shaped the brain,” said Michael Sheehan, Assistant professor at the varsity’s College of Agriculture and Life Sciences.

“To my knowledge, this is the first empirical study to propose a candidate brain region in an insect that is involved with individual identity processing,” said Christopher Jernigan, a postdoctoral researcher in Sheehan’s lab.

The study has implications on human patients forced to isolate themselves from family and friends due to the coronavirus pandemic, which has so far infected 138 million people and claimed 2.97 million lives globally.