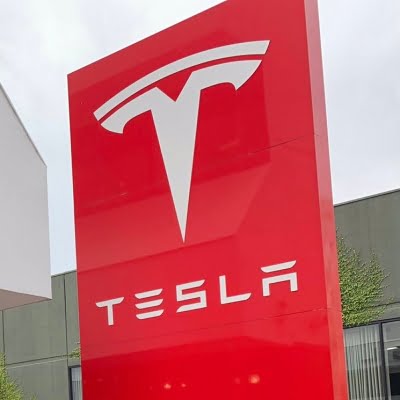 Tesla in 2019 accused him of stealing the Autopilot source code.

Guangzhi later admitted in a court filing that he did upload the company’s autopilot code to his personal iCloud account last year before taking up a job in Alibaba-backed Chinese electric vehicle (EV)-startup Xiaopeng Motors, also called Xmotors or XPeng.

While Guangzhi admitted to using his “personal iCloud account to create backup copies of certain Tesla information in 2018”, he denied poaching any employees from the autopilot team.

Guangzhi was also a senior image scientist for Apple for two years before he joined Tesla.

In January this yeat, Tesla also sued a former software engineer for allegedly stealing trade secrets from its internal systems.

The lawsuit against Alex Khatilov alleged that he stole filed from Tesla’s internal Warp Drive software.

The back-end software system by Tesla automates “a range of business processes involved in manufacturing and selling its cars”.

In 2019, Tesla sued self-driving startup Zoox accusing four of its employees who earlier worked at Tesla for stealing confidential documents.

The case was later settled, with Zoox admitting that “certain of its new hires from Tesla” were in possession of Tesla documents.