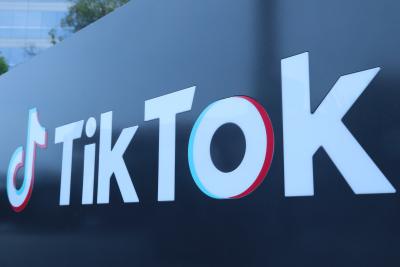 Russian President Vladimir Putin recently signed into law a bill introducing jail terms of up to 15 years for publishing “fake news” about the army, as Moscow pushes forward with its invasion of Ukraine.

“In light of Russia’s new afake news’ law, we have no choice but to suspend livestreaming and new content to our video service while we review the safety implications of this law. Our in-app messaging service will not be affected,” the company said in a tweet.

Russia has been slowing down social media services, including Twitter and YouTube, to make them harder to use.

Meanwhile, the US-based video game holding company Activision Blizzard has announced that it is suspending new sales “of and in” its games in Russia.

“We are doing everything possible to assist employees, and their families, who are being directly affected by this tragedy,” Activision Blizzard president and COO Daniel Alegre said in a letter.

In a tweet from its Newsroom account, Epic said that it was “stopping commerce with Russia in our games” as a direct result of the conflict.

Japanese gaming giant Nintendo has temporarily put its Russian eShop into maintenance mode, the company said in a notice on its Russian website.

In addition, Microsoft suspended all new sales of “Microsoft products and services” in Russia, a phrasing that seems to include Xbox hardware and software.

Twitter
Flip
Koo
Previous article
Your moral support is what keeps me going: Ramya Pandian's b'day wish for mom
Next article
Sean Penn 'startled' by experience at Ukrainian border
This May Also Interest You
Health & Lifestyle