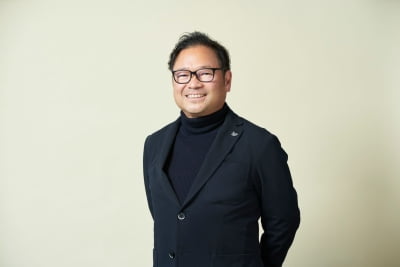 Yu will succeed Maya Hari, who has been promoted to a global role as Twitter’s Vice President of Global Strategy and Operations (GSO).

“I’m looking forward to bringing more people, communities, brands and partners to Twitter as we build on the incredible business momentum from Maya’s leadership across the region,” said Yu Sasamoto, VP of Japan and Asia Pacific, Twitter.

Yu has led Twitter Japan and South Korea for the past seven years and will now be responsible for Twitter’s advertising business across the JAPAC region, including Australia, Greater China, Japan, India, New Zealand, Southeast Asia and South Korea.

Hari will now lead a global team focused on customers and revenue product strategy, operations, innovation and automation to enable commercial and content partnerships efforts around the world.

“In my new role, I am excited to work with Yu and our other international leaders to grow our businesses around the world and find new opportunities for Twitter to serve the global public conversation,” said Hari.

Prior to joining Twitter in 2014, Maya spent over 15 years in the digital media, mobile and eCommerce industries across the US and in Asia Pacific for brands such as Samsung, Google, Microsoft and Cisco.

Twitter on Tuesday announced to appoint Apurva Dalal as Director of Engineering in India, as the micro-blogging platform expands its engineering team in the country, a priority market and one of its fastest growing markets globally.