Twitter to set up its 1st African presence in Ghana 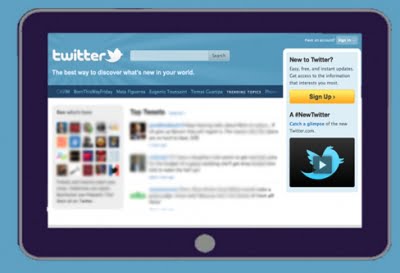 San Francisco, April 13 (IANS) Twitter will set up its presence in Africa, with building a team in Ghana, its CEO jack Dorsey has announced.

In a tweet late on Monday, Dorsey said: “Twitter is now present on the continent. Thank you, Ghana and Nana Akufo-Addo (Ghanaian President)”.

In a statement, Twitter said the company is looking for specialists to join several teams including product, design, engineering, marketing and communications in Ghana.

“As a champion for democracy, Ghana is a supporter of free speech, online freedom, and the Open Internet, of which Twitter is also an advocate,” said Kayvon Beykpour, Product Lead, Twitter.

Akufo-Addo held a virtual meeting with Dorsey to finalised the deal.

“The choice of Ghana as HQ for Twitter’s Africa operations is excellent news. Government and Ghanaians welcome very much this announcement and the confidence reposed in our country,” said Akufo-Addo.

The news comes after Dorsey’s visit with his Twitter team to Africa for the first time in November 2019.

Dorsey had tweeted that he would return to the continent to live for six months in mid-2020, but the pandemic derailed his plans.

“Whenever we enter new markets, we work hard to ensure that we are not just investing in the talent that we hire, but also investing in local communities and the social fabric that supports them,” Beykpour said.

Twitter
Flip
Koo
Previous article
Cyberattacks: Retail, healthcare sectors among most targeted
Next article
Rashmi Agdekar: Gudi Padwa has always been an intimate celebration
This May Also Interest You
Sports