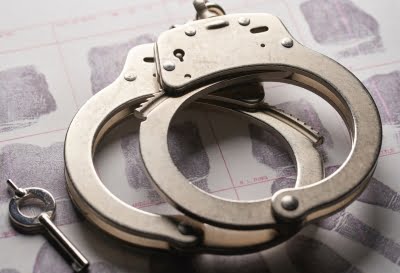 San Francisco, April 14 (IANS) A man in the US has sued the Detroit Police Department for arresting him after he was falsely accused of shoplifting based on a faulty facial recognition match.

The American Civil Liberties Union (ACLU) filed a federal lawsuit on behalf of Robert Williams, The Verge reported on Tuesday.

Williams’ experience was the first case of wrongful arrest due to facial recognition technology to come to light in the US, according to the ACLU.

“I came home from work and was arrested in my driveway in front of my wife and daughters, who watched in tears, because a computer made an error,” Williams said in a statement.

“This never should have happened, and I want to make sure that this painful experience never happens to anyone else.”

After a shoplifter allegedly stole several watches at a Shinola store in Detroit in 2018, Detroit police officers tried to identify the thief by using a blurry image from the store’s surveillance camera video and feeding it through facial recognition technology.

The lawsuit cites studies that show that facial recognition technology is poor at accurately identifying Black people, especially in cases like this one when the photo is grainy, the lighting is poor, and the suspect is not looking at the camera.

Williams was held for 30 hours in a Detroit detention centre where he was forced to sleep on a raised cement slab due to overcrowding.

“We know that facial recognition technology threatens everyone’s privacy by turning everybody into a suspect,” said Phil Mayor, Senior Staff Attorney for the ACLU of Michigan.

“We’ve repeatedly urged the Detroit Police Department to abandon its use of this dangerous technology, but it insists on using it anyhow.”

The lawsuit seeks damages and policy changes to stop the abuse of facial recognition technology.