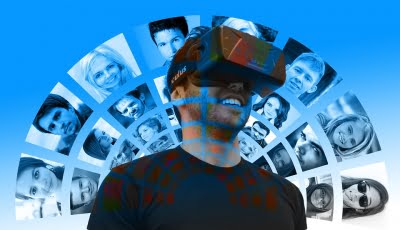 Wellington, April 18 (IANS) A virtual human can be as good as a flesh-and-blood one when it comes to helping people practice new leadership skills, according to a new research.

Researchers at the Human Interface Technology Lab New Zealand at the University of Canterbury in Christchurch wanted to find out if computer-generated role-players in virtual and mixed reality settings could provide similar levels of effectiveness to address some of the drawbacks to traditional training techniques.

In virtual reality (VR), participants are completely immersed in a digital world. In mixed reality (MR), elements of the digital world are overlaid onto the physical world.

One group involved interactions between leadership trainees and two human role-players who acted as subordinates. The second group interacted with virtual human subordinates in a VR world, while the last group met in a MR setting where participants could see virtual humans in a real office space.

All three groups improved their performance between the pre- and post-training session, while the MR cohort had a statistically significant mean increase.

“The most remarkable finding is that virtual human role-players have been shown to be as effective as real human role-players to support the practice of leadership skills,” said lead author Gonzalo Suarez. The findings are published in the journal Frontiers in Virtual Reality.

“Participants were able to perceive their real bodies and characteristics of the physical room where the experiment was conducted while interacting with virtual humans,” he noted.

The current pandemic is an example of how extended reality technologies — a term that refers to all environments using computer-generated graphics and wearables — could be applied. “Institutions such as schools and universities can greatly benefit by using these technologies,” Suarez noted.