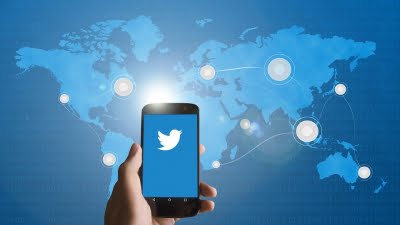 San Francisco, April 7 (IANS) Launching its first “Global Impact Report” on Wednesday, Twitter said that it aims to be the “most inclusive and diverse” technology company.

By 2025, Twitter aims to have at least half of its global workforce to be constituted by women and at least a quarter of its US workforce by underrepresented minorities.

Women earn 100 per cent of equivalent male employees at Twitter, said the report.

“In 2020, we strengthened our commitments across leadership, transparency, and accountability by focusing on more ways to build on our industry-leading transparency around workforce representation,” Twitter said.

“One example is through our quarterly Inclusion and Diversity (I&D) reports, which outline our progress in making Twitter a truly diverse and global workforce,” it added.

Twitter said that it is committed to equal pay for equal work.

“As part of this commitment, every year we review Tweep’s pay following the Q1 compensation planning cycle to make sure we’re living these values,” said the report.

The report revealed that Twitter has 35 offices worldwide and over 5,500 employees as of December 31, 2020.

“Twitter has over $7 billion in cash and investments,” said the report.