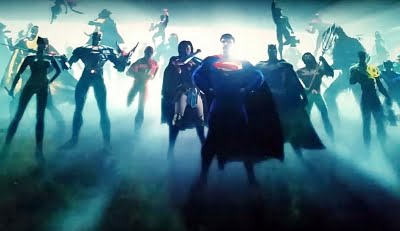 During a keynote presentation earlier this week, Warner Bros. Television Studios’ chairwoman Channing Dungey discussed some of the major changes the company plans to undertake as a part of CEO David Zaslav’s vision for its future, reports The Verge.

According to Dungey, Zaslav has shown a much greater interest in collaborating with others and distributing the studio’s content on platforms that it does not own outright.

“David Zaslav has been much more open to exploring all of our animated IP and being able to do it on different platforms,” Dungey was quoted as saying.

“Certainly, HBO Max is going to be our first stop, but we’re already in the process of closing a big deal with Amazon that’s going to feature some of our DC-branded content in animation,” she added.

Zaslav expressed interest in returning to the Harry Potter universe to capitalise on the series’ ongoing success. Dungey echoed this sentiment and claimed that the studio is currently having “a number of different conversations about.”

“I wish I could tell you that something was imminent on the horizon but there is a lot of interest and a lot of passion for it, so absolutely,” Dungey replied to a question about if a scripted Harry Potter would be in the works.

Twitter
Flip
Koo
Previous article
Meta purges 32 mn pieces of bad content on FB, Instagram in India in Oct
Next article
There is a lack of connect between science and society: Govt officer
This May Also Interest You
Technology