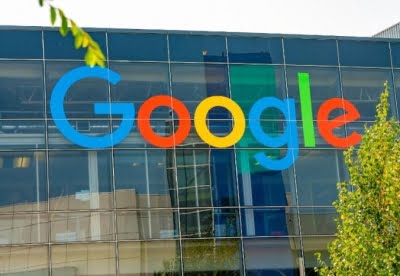 Trillium Asset Management has filed a shareholder resolution asking the board of directors for review of current policies by a third party, The Verge reported on Tuesday.

“Reporting suggests that many Google employees who have resigned or been fired … publicly report retaliation after voicing human rights implications of company practices, including systemic workplace racism and sexism,” the resolution reads.

Trillium has 63,078 Alphabet shares, according to the report.

Gebru had said late last year that she was fired over an email where she expressed her doubts about Google’s commitment to inclusion and diversity.

The departure of Gebru irked many Google employees.

Earlier this year, two Google engineers, including one of Indian-origin, quit Google over the abrupt firing of Gebru who was the technical co-lead of Google’s Ethical Artificial Intelligence Team.

While engineering director David Baker said that Gebru’s dismissal “extinguished” his will to work in the company, software engineer Vinesh Kannan announced that he was quitting because Gebru and April Christina Curley, a diversity recruiter, were “wronged”.

Google has fired another artificial intelligence (AI) ethics leader Margaret Mitchell who was the co-lead of its Ethical AI team, following an investigation into her use of corporate email.

According to a report in Axios in February, Google fired Mitchell after she used an automated script to look through her emails in order to find evidence of discrimination against her co-worker Timnit Gebru who was fired earlier.