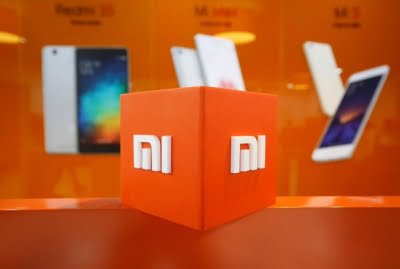 Alvin, a Xiaomi Global founding team member, a POCO founding member and former General Manager of Xiaomi Indonesia, will join hands with the Xiaomi India leadership team and support the company’s next phase of growth, the company said in a statement.

“They have been leading the India business fairly independently and will continue to be a strong driving force behind the brand,” said the company.

In his role, Sharma will spearhead the overall brand and marketing strategy.

He will play an instrumental role in bolstering Xiaomi’s connect with consumers across the nation.

Being a British national, Alvin has helped Xiaomi expand successfully into many global markets.

Educated at Stanford University and having worked across four of the largest smartphone and internet markets in the world, “Alvin enjoys bridging markets, people, and opportunities,” said the company.

Xiaomi led the India smartphone market in Q1 2022 (January-March) with a 23 per cent shipment share.

The brand reached its highest ever retail ASP, registering 24 per cent YoY growth, according to Counterpoint Research.