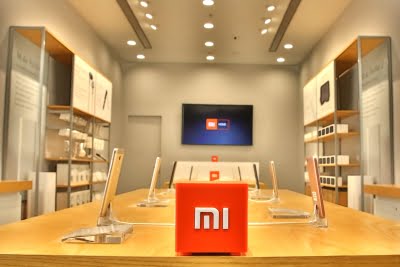 Beijing, April 8 (IANS) Chinese smartphone maker Xiaomi, which has been actively expanding prortfolio its high-end devices, will launch three new smartphone, this year, that is likely to be powered by Snapdragon 870 chipset.

The Adreno 650 is the GPU inside and it packs a Snapdragon X55 5G modem that brings support for mmWave and sub-6GHz networks. It also has support for Bluetooth 5.2, support for Wi-Fi 6 and Quick Charge 4+.

It seems that the existence of the Snapdragon 870 SoC is due to manufacturers’ demand for a new chipset for more affordable flagships that cost significantly less than premium phones. Basically, it is a chipset for flagship killers, the report said.

More information about those devices is not yet known.