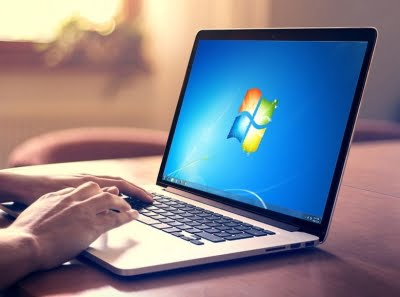 New Delhi, Jan 26 (IANS) A network issue caused the mega outage at Microsoft services like Teams, Xbox Live, Outlook and Microsoft 365 suite as millions of users globally, including in India, were left in the lurch. The company will now submit a detailed review this week of what exactly happened.

The company confirmed that it rolled back a network change that “we believe is causing impact”.

Microsoft’s services were back online after facing a downtime that lasted for more than four hours.

“We determined that a change made to the Microsoft Wide Area Network (WAN) impacted connectivity between clients on the internet to Azure, connectivity between services within regions, as well as ExpressRoute connections,” the company posted on its Azure cloud service website.

The tech giant said it will follow up in three days with a preliminary Post Incident Review (PIR), which will cover the initial root cause and repair items.

“We’ll follow that up 14 days later with a final PIR where we will share a deep dive into the incident,” said Microsoft.

The company said it will continue to monitor the recovery across the service and some customers are reporting mitigation.

“We’re also connecting the service to additional infrastructure to expedite the recovery process,” it added.

Microsoft’s Teams, Outlook and some other services went down in some parts of India on Wednesday as users reported facing several issues.

The cities that faced the outage were Delhi, Mumbai, Hyderabad, Bengaluru, and Chennai, among others.

Twitter
Flip
Koo
Previous article
Conditions in UAE have allowed the batters to flourish in ILT20, says David Gower
Next article
Prithviraj gets nostalgic on 1st anniv of his 2nd directorial 'Bro Daddy'
This May Also Interest You
Sports