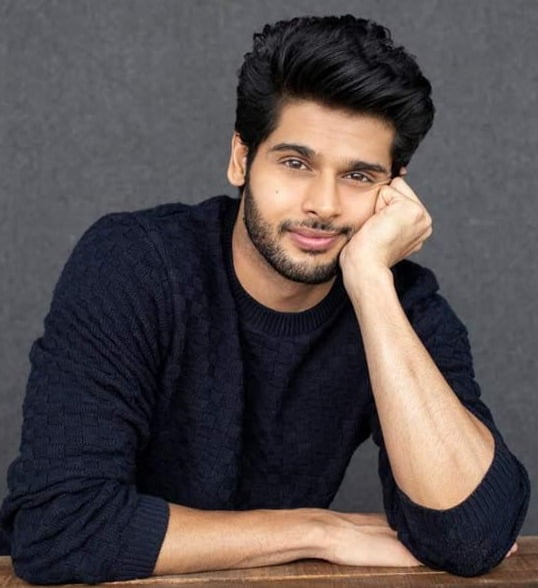 The young talented actor couldn't stop smiling as he received praises galore for his stellar performance in his debut film.

MARD KO DARD NAHI HOTA is an ode to the world of martial arts films from the 90s. The story is about a young man born with the ability to feel no pain as he strikes out on a quest to vanquish 100 foes.

Produced by Ronnie Screwvala and directed by Vasan Bala, the movie was screened in the popular section ‘Midnight Madness’ of the coveted festival where movies in action, thriller and fantasy genre are placed.

Having been praised for not only his martial arts skills but also his acting at an international film festival even before his debut in Bollywood certainly speaks volumes for the young actor.