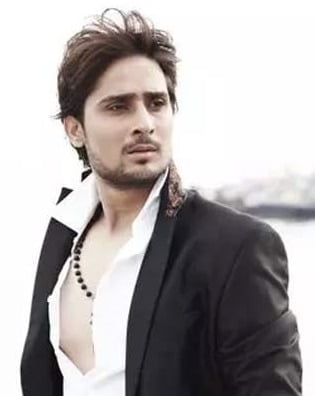 SULTAN actor Abhishek Duhan, who has worked with Vishal Bhardwaj in the forthcoming film PATAAKHA, says the filmmaker is a magical storyteller whose cinema is raw and rooted.

"He keeps it realistic and keeps it to the point. He never goes here and there with the story. He will tell you and show you exactly what he wants to show you. He doesn't use fillers in his movies and he doesn't try to put anything extra in the film," Abhishek said here.

PATAAKHA is a unique tale of two sisters.

"It is definitely something new. It is a Vishal Bhardwaj film and every time he comes out with something new, something more exciting, deeper…He has something magical and I am a big fan of Vishal. I find myself lucky that I got an opportunity to work with him in this lifetime. I have admired him," Abhishek said.

Abhishek personally doesn't like to divide cinema into commercial and art genres.

"I believe cinema is just cinema. Everyone is trying to tell you a story from his point of view and in his own way."