Bollywood’s Elite in love with the music of Jalebi 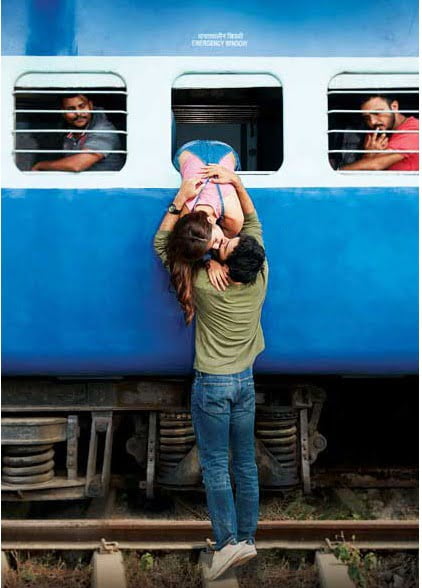 When everyone from Karan Johar, Badshah to Pritam is hooked to the music of a soon-to-released film, you know they are hitting the right notes when the music actually drops. The Bhatt’s are known for soulful melodies over the years and this validation further amplifies the class of music.

Karan Johar, says, “ Heard all the songs of Jalebi and I’m absolutely spell bound! Kudos to Mahesh Bhatt and Mukesh Bhatt for creating magic, time and over again! “

But what goes into the making of the trademark Bhatt sound? It is believed that the reason their music works is because the sounds are fresh and have soulful melodies that resonate with listeners and stick in memory.

A long-time Bhatt collaborator, Pritam narrows down the secret ingredient. “Being soulful, this is what a traditional Bollywood album is all about”.

The one word being repetitively used by everyone we spoke to, to define this soon to be released album is “soulful” and “melodic.” Some are even calling it as the surprise album of the year.

A multi-composer album, the lyrics of each of the songs are deep, enthralling and emotional and brings the album alive.

Album of the year? Guess we mere mortals will have to wait a little longer to know for sure. The Trailer of Jalebi along with its first song titled Tum Se will be released on Monday, 10th September.