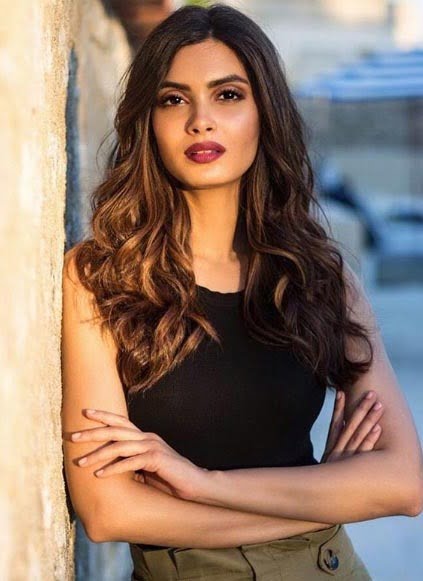 Actress Diana Penty has come out in support of women who are speaking about their sexual harassment experiences, saying she is proud of today's women as it takes immense courage to talk about such issues.

"I am proud that the #MeToo movement has kick-started. It is commendable that women are coming out and bringing light to the issues which they went through in the past. It takes a lot of courage," the HAPPY BHAG JAYEGI actress told IANS here on Thursday at the ongoing Lotus Make-up India Fashion Week.

Sharing her own experience of sexual harassment, Diana said: "I used to go to school and college via train, so there were so many instances happened with me, which I don't even have a count on now. At some stage in life, we all have gone through some kind of harassment — be it at a work place or somewhere else, we all have dealt with such fear in our life."

The former model has urged people not to be afraid, and that they must fight for justice.

"Now there is awareness among people. They know what is right and what is wrong. Now predators can't get away with their crime easily. I hope this movement creates a secure place for women out there," the 32-year-old added.

Diana wants families to teach their children at a young age to respect everyone irrespective of gender. At the same time, she feels the scenario will not change automatically as it will be a long process.

The actress was in the capital to walk the ramp for designer Vidhi Wadhwani. She looked ethereal in an all-white ensemble from Wadhwani's collection 'Ikigai'.

The line was inspired by the designer's recent trip to Japan, a country of sensory overload where old world charm meets modern technology, and where populism meets minimalism.

Having started her career with modelling, Diana says she becomes nostalgic whenever she attends fashion shows now.

"It (modelling) was one of the best phases of my life. I have learned so much from modelling."

"I still miss the fashion shows where we had to walk on the ramp for five (consecutive) days (during a fashion week). My modelling days gave me the confidence and taught me how to stand tall in life. Be it fittings or ramp walks, I miss everything about the fashion shows."

The actress says that with time, the fashion industry has changed a lot.

"It has become more professional. Now people don't take models for granted. And there is a tremendous increase in the number of models in the fashion world. It is a good change," Diana added.