Disha Patani is a Dal-Chawal person 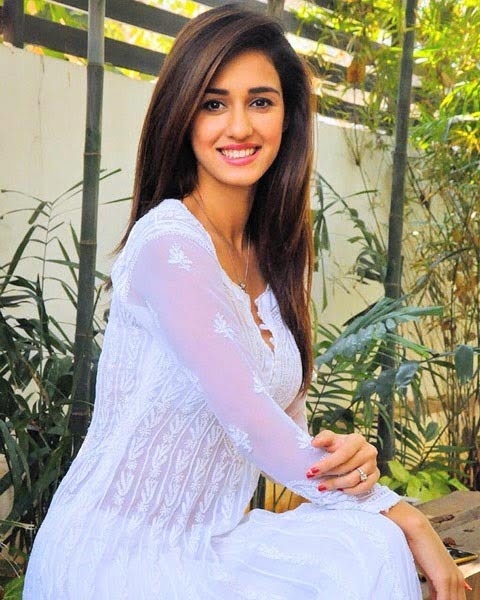 Disha Patani who hails from Bareilly, Uttar Pradesh craves home cooked food as she is away from home living independently in Mumbai.

Disha is currently shooting in Mumbai for her upcoming film BHARAT along with Salman Khan.

Whenever Disha craves for home cooked food it's her mother's recipes that comes to her rescue.

A source shared, Whenever Disha wraps up her work early, she makes it a point to cook her own food. And more often than not, she whips up her momma's recipes for her favorite dishes. And when she's cooking, she also FaceTimes her mother to ensure that perfection in her cooking."

The actress follows a protein and fiber-rich diet but she even has cheat days where she indulges in her cravings.

Disha will be seen showcasing some high-octane action moves in BHARAT. The actress, who will be seen playing the role of a trapeze artist in Abbas Zafar’s directorial.

The actress is often seen sharing pictures and videos from his work out sessions on social media. The actress's work out routines are not merely confined to core exercises but also include Pilates and Parkour.

After the back to back success of M.S.DHONI and BAAGHI 2, which raked more than 100 crores at the box office, Disha Patani will be seen next in BHARAT along with Salman Khan.