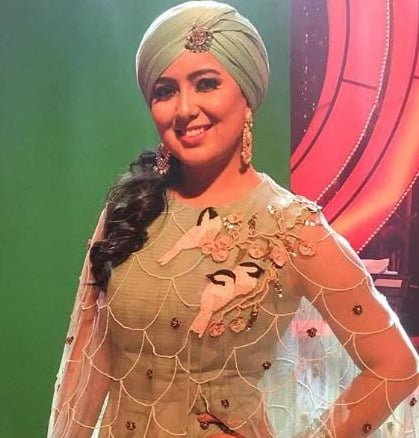 Singer Harshdeep Kaur says there was a time when independent music vanished from the Indian music industry, but it is now making a comeback.

"There was a time when I was in school, we used to love listening to independent music and there was a lot of Indie pop scene happening. It kind of vanished somewhere in the middle with Bollywood taking over," Harshdeep told IANS over the phone from Mumbai.

Apart from Bollywood, the singer is busy creating independent music.

Twitter
Flip
Koo
Previous article
LOVE SONIA to spread its magic in China
Next article
Tiger Shroff: Want to be at my best in film with Hrithik
This May Also Interest You
Sports