Joker in a new avatar 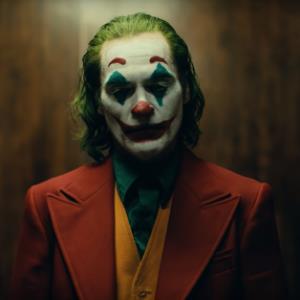 After the release of SUICIDE SQUAD, we get to see a new form of the character ‘Joker’ now in the upcoming film titled JOKER. Directed by Todd Phillips JOKER has Joaquin Phoenix in the lead role as Joker. The best part about this movie is that we get to see an in-depth personality of the Joker. The film trailer shows Arthur, whose alter ego is Joker, is an artist and he was going through tough times.

Warner Bros. opted to abandon its expanded universe franchise in favour of more standalone films back in 2017, and the latest releases, though technically connected, is part of that distancing. Warner Bros. Began developing the project back in 2017 as “part of a sub-brand” that would focus on standalone films about various DC characters. The good thing is that we get to see the JOKER in a novel avatar with a different costume.

The Joker who is usually seen in the purple suit and green colour hair has been given a new form. In the upcoming movie, we see the JOKER adorning a maroon colour suit with a green colour shirt and a typical make-up with his sinister smile on his face.

Talking about the Joker; he is a person who was created as the archrival of Batman and there was no one who could replace him in the Batman franchise till date. The Joker is the man with high intelligence and possesses a variety of weapons, enough to compete Batman. Till date, for every Batman fan, Joker has been their top rated villains of all time.