India’s first ever digital comedy reality show to kick start with a bang! 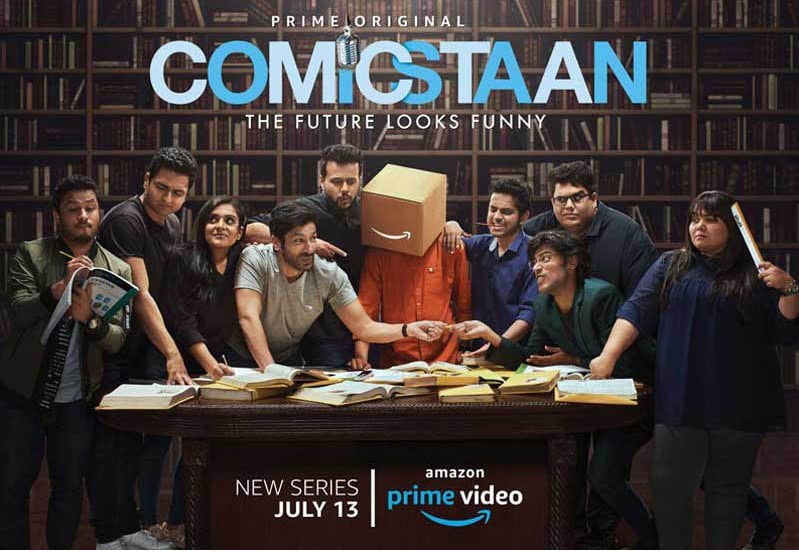 Bringing together the top comedians of the nation, the reality show offers wholesome entertainment with the best artists under a single roof.

Comicstaan is a nine episode series presenting a new theme every episode, where the judges hunt for the future of comedy.

The recently released trailer tickled the funny bones of the audience piquing the interests of everyone.

The first four episodes are available to stream on July 13, followed by new episodes weekly.

Twitter
Flip
Koo
Previous article
No body double for Sonu Sood in MANIKARNIKA: THE QUEEN OF JHANSI
Next article
Vishal writes his rap songs for Kullfi Kumarr Bajewala
This May Also Interest You
Sports