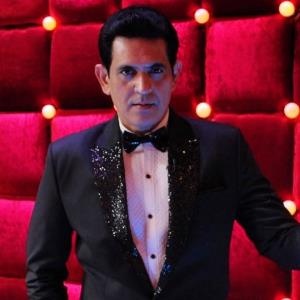 It was one of his location hunting sprees in the town of Uttarkashi that Omung met Rawat, said a source.

The filmmaker, who has been working on the project for the past two years, visited the locales of Harsil village. He also travelled to Nelang Valley.

He has been traveling in and around the country to finalise the film's locations. It is expected to go on the floors during the Republic Day week.

PM NARENDRA MODI is a biopic that will present the journey of Modi from his humble beginnings to his years as Chief Minister of Gujarat and finally his landmark election as the Prime Minister of India.