Preeti Jhangiani wants abusers to be named and shamed 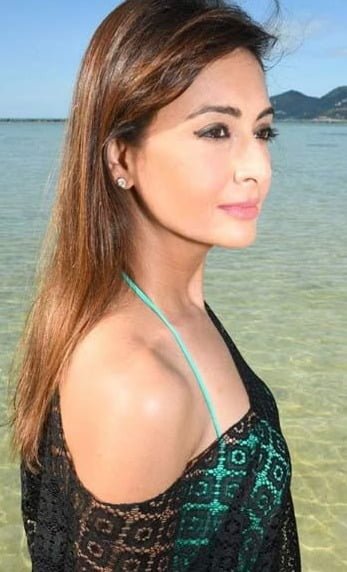 Actress Preeti Jhangiani, who has filed a complaint against an elderly man for abusing her son, says such abusers should be named and shamed so that they learn a lesson.

Talking about the incident, Preeti told IANS, "My son along with a group of friends went to play at a building garden where they have been playing for quite some time now. During the game, they create noise, fight at times, which I think is part of their childhood and is natural.

"However, one boy among them went to his grandfather to complain about it, and then that elder man came out and created a ruckus. He verbally abused and screamed not only at all the children who were playing there but also the mothers who tried to stop him from abusing children."

"I filed the complaint because I believe that such child abusers should be named, shamed and are taught the lesson of a lifetime," added the actress, who is married to actor Parvin Dabas.

The actress went to Khar police station on Thursday to lodge a non-cognizable complaint against the man.

"He told those mothers to shut their mouth because he didn't want to talk to ladies. He was giving Hindi 'galis' to the kids and screaming. Both my sons – one is 7 and the other is 3 – felt traumatized when they came back home with their nanny," she said.

"My younger son started crying uncontrollably because he got really scared of the screaming. Such ill behavior from an elderly man cannot be tolerated. I want to see the end of it," added the actress of "MOHABBATEIN" fame.

Asked about the current status of the situation, she said: "The man is absconding now because he is not coming to the police station. But I am sure if he does not come, the police will take a further step."